The newly launched Tata Punch based on the ALFA platform was revealed a few weeks back and managed to get everyone talking but the pricing launch has everyone on their phones inquiring on ways to book and secure their punch! 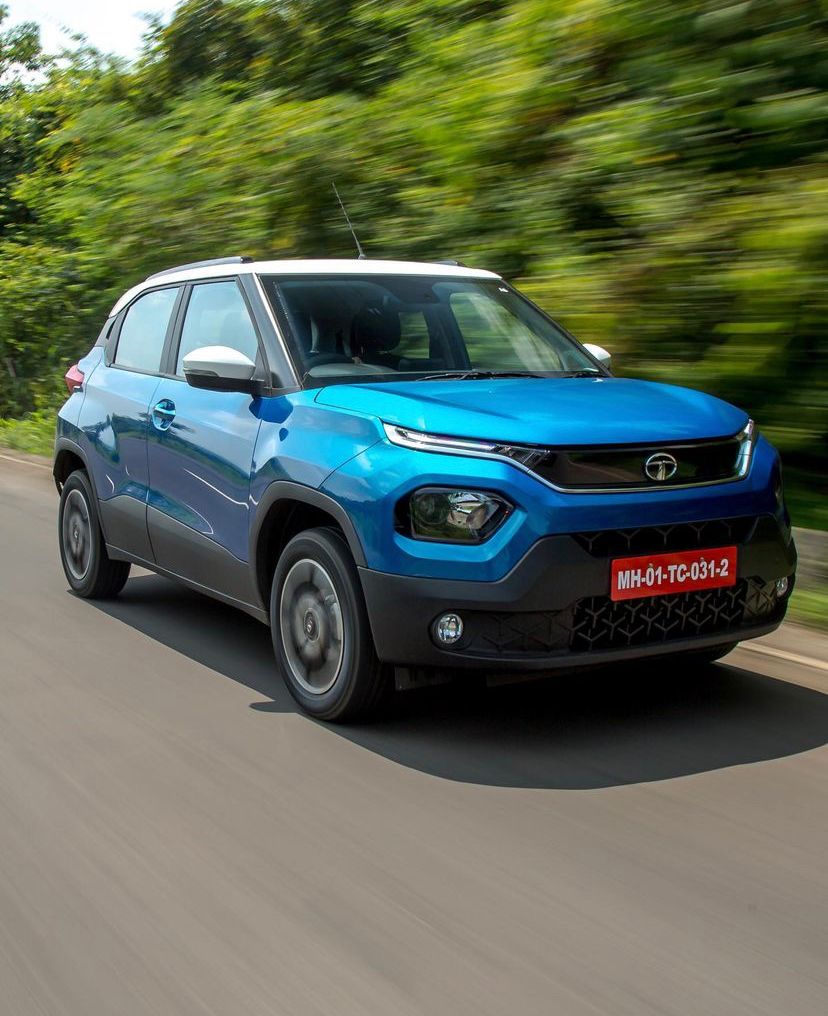 Tata has managed to create something similar to what Renault did with the Kwid, only this time the Punch will end up eating a good chunk of sales in the Tata stable as well, with the Tiago and Altroz under threat from it. 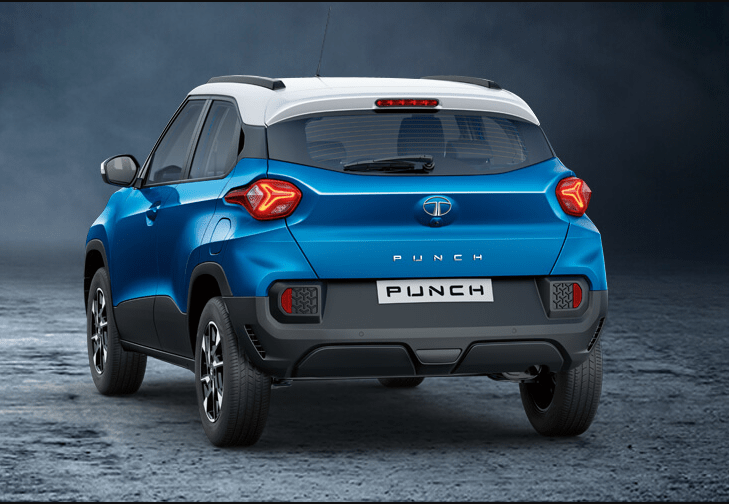 With SUV cues, futuristic styling cues, good build quality, a well put together interior the Punch is all set to create a wave in the market, with the only weak links being the slightly dull 1.2L Petrol engine putting out 86hp and not the most enthusiastic set of gearboxes with the AMT which is known to be OK in terms of daily city driving but tends to show its unrefined side when pushed for an overtake or sudden demand of power and the manual box as well.

However keep this aside, and you still have a superbly safe (5 Star NCAP), Micro SUV of sorts which is going to turn more eyeballs than any hatchback in the segment. Priced between 5.49L and 9.49L for the range-topping AMT, the Punch definitely had its targets set on the Ignis and KUV100 NXT. Divided between 4 trims named Pure, Adventure, Accomplished and Creative, there is something for everyone with the manual available on all and AMT on all besides the Pure trim. 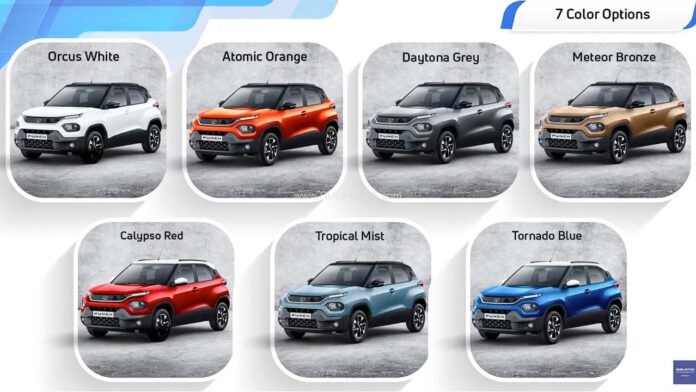 Will the Punch truly live up to its name and join the bandwagon of Tata’s Hot Sellers?

Only time will tell. 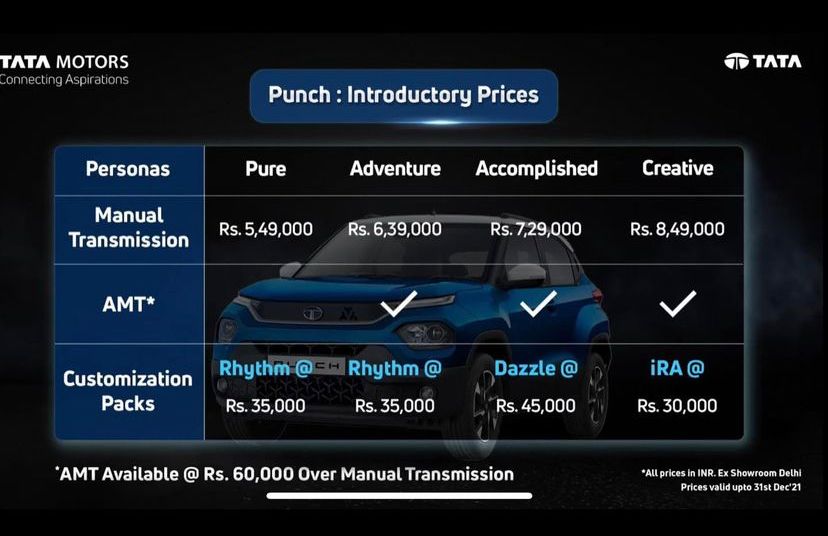